Michel is an eclectic artist.

Michel was born in Montpellier, south of France, he lived in Narbonne until age 17 when he set out on his own to pursue the muse and went to Paris. For more than thirty years he was collaborated on many different kinds of projects and with widely talented actors, directors, musicians, circus troupe and radio or voice over producers. In the 70’s, Michel was on the stage of the Theater Workshop René Simon in Paris.  In the years that followed, he continued to act in both stage and film productions in France and Italy. In the mid 80's, he returned to perform in the theater of the Avignon Festival and in different classical repertory plays in Paris. In 1984, Michel began a new adventure in radio - the “Radio Libres” - where he brought a unique and controversial style and the nick name, Saga. He devoted much of his time to Parisian radio until he left the FM frequency for a “long voyage” around the world. It was then that he discovered his nomadic soul. The 90’s, freedom, the road again, America and the blues. In the 90’s, Michel settles in San Francisco. This is the beginning of a love story. In this city of immigrants he finally feels he is home. The blues will make the rest. In 1995, he has the opportunity to return to Paris to write and record his first album “Photos Floues” and he create the band “Octobre”. With this first album Michel expresses his own style of blues. This first CD was successful on French radio and the band set out to tour. Surrounded by renowned musicians, he zig-zagged through France and rediscovered his love for the stage. In 1998, Michel returned to California began his solo musical endeavors. With different American musicians, he set out to discover whether there was a place for a French blues singer in America - the home of the blues. In 1999, Michel released his first solo album in the United States - “Face a Face” recorded in the “Penny Lane” studios in Paris. In November 2000 Michel created the group “Saga Tribe” in San Francisco. Many concerts followed for this blues trio in and around the Bay Area. 2003, Michel put his musical endeavors on hold to devote himself only to his small daughter Luna. In the spring of 2006, he teams up again to create the Cd "Le monde est têtu". 2007 is the year for France. Michel was on tour in France from 2007 to 2008, with the band “Saga and No Name Blues”. This tour wrapped up in California during the spring 2008.  Michel feels that his biggest accomplishment from this Cd was the recognition of one song in particular “Petite Fée Clochette” land its airtime by 400 radio stations around America ! At the end of 2008 Michel discovered in Paris a very old musical instrument from the XIX called an “Orgue de Barbarie” he fell in love immediately for this magic box and asked the famous french specialist of the old instruments, Emmanuel Odin, to create for him a unique copy of this kind of mechanical instrument. Michel brought his new “friend” home to California to share with everybody his passion for this magical instrument and this kind of music that is so full of nostalgia. 2009 Michel teams up again to create the Gypsy Jazz band “Rue Manouche” in San Francisco. Many concerts followed for this Gypsy Jazz band in and around the Bay Area. In 2010, more musicians joined “Rue Manouche” to be part of the Gypsy Jazz & Musette musical tour. At the end of 2010, Pixar Studio with John Lasseter, Denise Ream and Brad Lewis, gave him the opportunity to do a new character voice on the movie Cars 2, for a french car, of course ! In 2011 Michel created a new blues band “Saga & Jefferson Ray” and is recording a new Cd called “La Trace” for the French market. In 2012 Michel created “The Red Moon Cabaret” in San Francisco. It was in September 2014 that he decided to fulfill his childhood dream, to have his own Circus. With the complicity of two producers who had worked for various Cirque du Soleil productions, Michel got involved in the production of what was to become "Le Cirque de Boheme". From 2014 to 2019 "Le Cirque de Boheme" traveled the roads of California and in the summer of 2019, Michel took the Cirque troupe to the Festival d'Avignon in France, where leaving aside his circus tent, he produced in the magnificent theater at the cultural center "Jean Ferrat" in Sauveterre, a show called "Et Apres", and it was a success. In 2020 the Cirque de Boheme closed its doors like all places of culture around the world because of the global pandemic. But like the phoenix rising from his ashes, "Le Cirque de Boheme" presented during the months of November and December 2021 in Sonoma, California, a new production. 2022 on the road again for new adventures, it's promised to himself Michel!

Pixar Studio with John Lasseter, Denise Ream and Brad Lewis, gave Michel the opportunity to do a new character voice on the movie Cars 2, for the french car, Tomber. 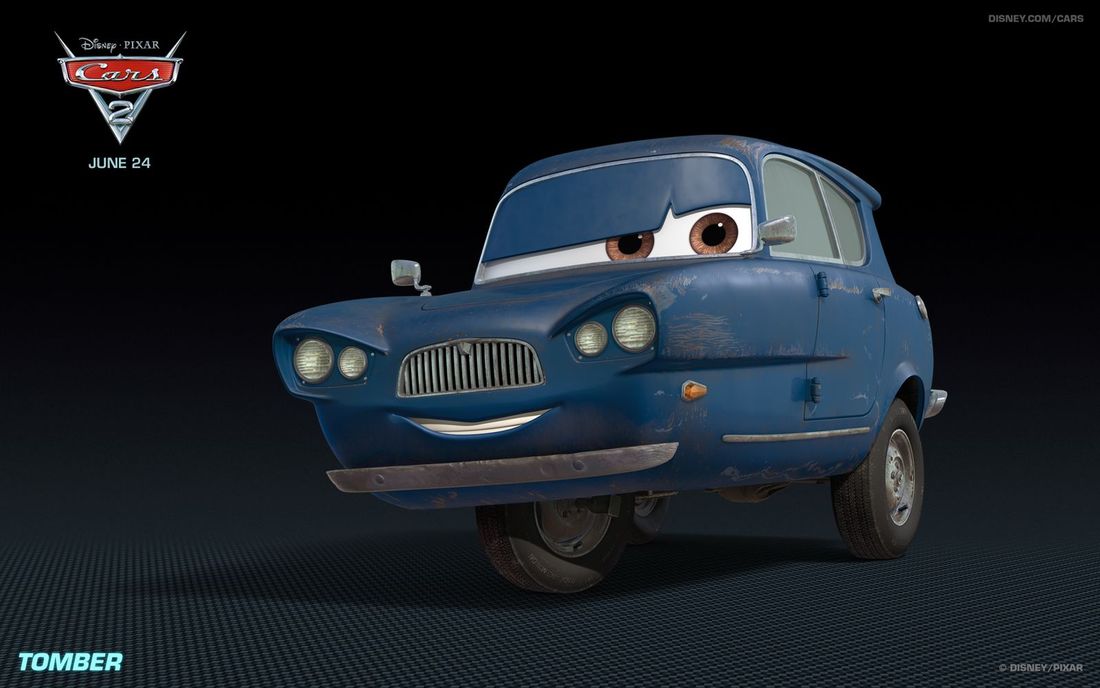 In 2009 Michel teams up to create the Gypsy Jazz band “Rue Manouche” in San Francisco, and they recorded a great Cd “Billet Doux”. 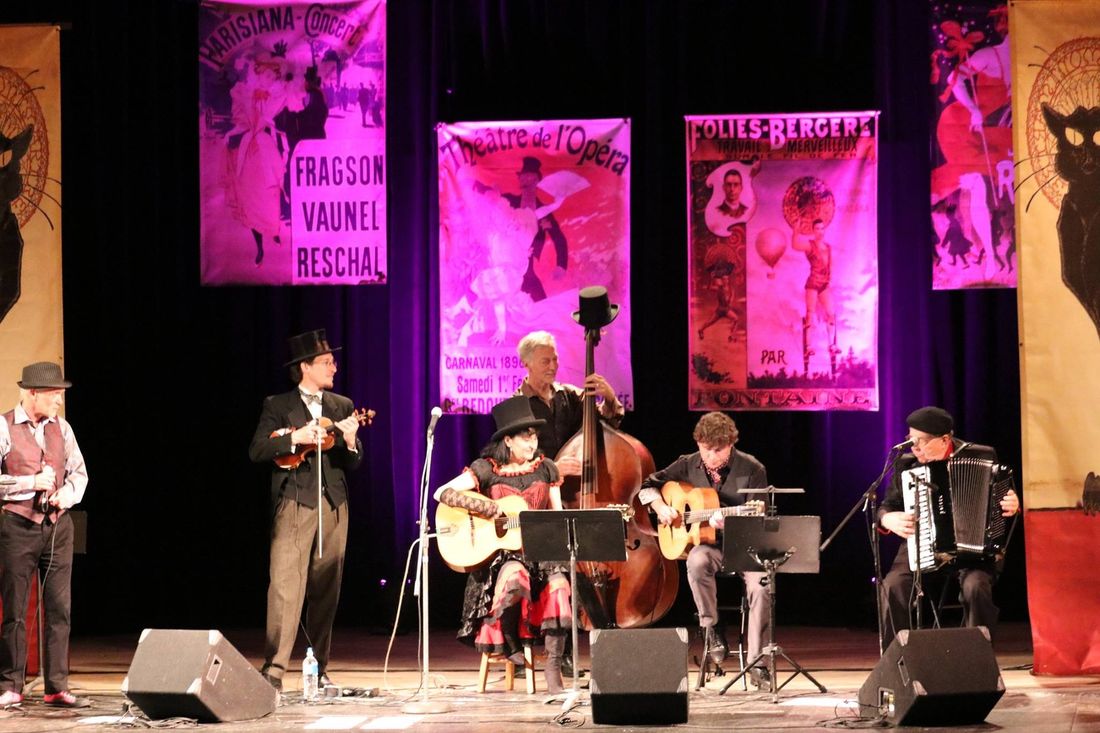 Michel is teaming up again to create a new blues band called “Saga & Jefferson Ray” and they recorded a great Cd “La Trace”.